Why the 99% need to stand together: The invisible threats of economic disparity.

We all know the story. The 400 wealthiest Americans are worth 3.2 trillion USD and have more collective wealth than the bottom 80% of people on the planet. Anyone who has not seen this brilliant visual representation by Matt Korostoff should take a look - it brings the message home in a shockingly powerful way. If these people shared just 40 percent of their wealth they could house all homeless vets, cover the cost of chemo for all cancer patients, vaccinate every human on the planet against coronavirus, permanently eradicate malaria, wipe out medical debt, lift every American out of poverty and provide clean drinking water and toilet access to every human on earth. They could achieve all this and still remain multi-billionaires.
‍
This wealth is incomprehensible to the other 7.89 billion people that live on earth. The wealth of the top 10 human beings on the planet is over 1.5 trillion dollars and growing at a faster rate than they can deploy it. On July 20th, 2020, as millions of people were suffering and losing their jobs with COVID, Bezos made 13 billion dollars in a single day.
‍
The wealthiest 10 people on the planet are clearly brilliant at building businesses and making money. Congratulations! You all won the game. I love business and don’t deny them the fruits of their success, but how much does anyone need? Hasn’t anyone told them that the game has changed? Deliver shareholder returns, yes, but balance purpose with profit. Haven’t they heard of the B-corp revolution?  Why are these men not creating a different, and more exciting race - “How much impact can I make in the shortest time possible? How do we build businesses that get everyone enough food every day?  How do we unite and support the planet?" Why are they not using their brilliant brains for good? 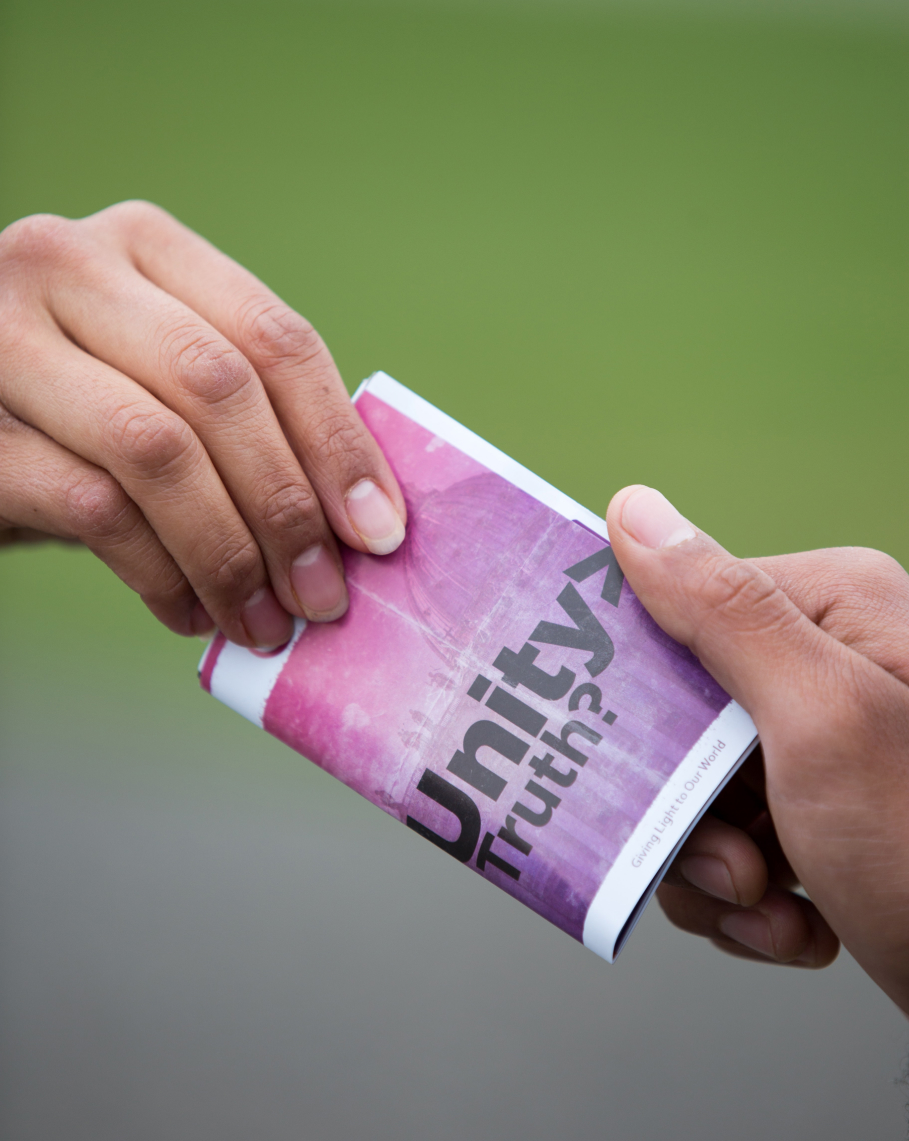 Bill Gates ’Giving Pledge’ is a brilliant and well intentioned initiative that he has encouraged many billionaires to sign. The “Giving Pledge” is a non-binding agreement to give away half of one's assets over an entire lifetime, but it is full of loopholes. From the outside, it looks like positive PR spin without the action. This Business Insider article carefully deconstructs the tax efficient vehicles that people can use through this pledge to give them even greater control and power. "The Giving Pledge is problematic because it only gets the money halfway there," said Ray Madoff, a philanthropy expert at Boston College Law School who co-authored the study. "I'm not sure the world is better off if super rich people put all their money in charitable vehicles that they pass on to their children and grandchildren, and never gets spent." Mark Zuckerberg and Priscilla Chan promised to give 99% of their wealth to charity. Five years later, they've given away only 6% and the tax savings and overall wealth gains have been significantly greater. According to Vox, “Elon Musk, who signed the pledge in 2012, has donated only $100 million so far — less than one-tenth of 1% of his current net worth.”
‍
One of my heroes, @JosephEStiglitz articulates the dangers of wealth inequality clearly in his 2012 book 'The Price of Inequality: How Today's Divided Society Endangers Our Future.'  I was obsessed with this book in 2012 and am feeling more urgent about the problem and its threats to humanity today. We are living in a global society and the ruling regime is not a democracy - but an oligarchy controlled by the wealthiest people. And no one is monitoring them and their responsibility to humanity and society. But people are waking up.

This got me thinking: If the internet really democratises access to information, isn't it time we unite somewhere to hold the powerbrokers accountable? 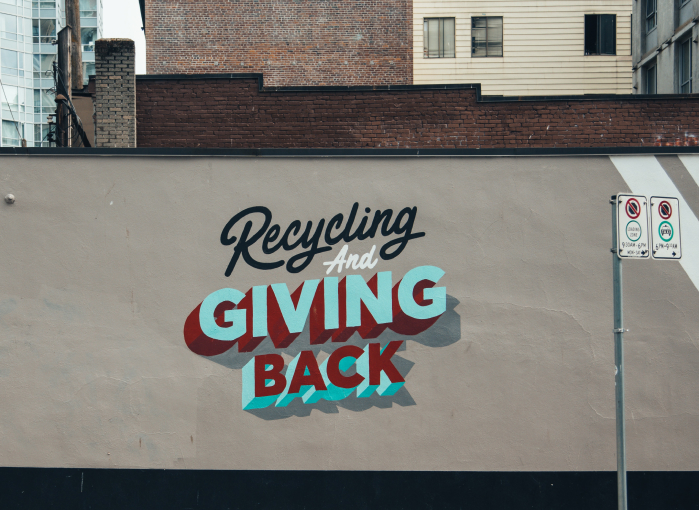 Perhaps only one thing will get these men to use their brilliance for good and realize that with such massive wealth, gained from ‘the people’ comes a bigger responsibility to ‘the people’. The power of us standing together and calling on them to use their resources in a way that supports people and planet earth.
‍
We are all lone voices out in the wilderness, being scraped, used and sold everyday. But in the words of Greta Thunberg, "when we stand together we are unstoppable". If 2 billion people stand together and call on these men, then perhaps they will use their wealth for good. For most of them, I am sure the race of greed is unfulfilling anyway.

But I feel hopeful - one amazing woman has set a new standard by giving away 10% of her net worth in one year. According to Business Insider, “In 2020, more than two-thirds of all gifts that wealthy individuals made in response to the global pandemic came from a single individual — @mackenziescott, Bezos's ex-wife. In one year, Scott gave away $4 billion, more than the pandemic donations made by Google and the Gates Foundation combined. Instead of keeping that money within her own nonprofit foundation, LLC, or DAF, Scott donated it to more than 384 . She also gave another $2 billion to historically Black colleges and universities.” "I won't wait," Scott wrote in her own Giving Pledge letter. "I will keep at it until the safe is empty."

Can everyone please just follow her lead? The next 8 years are critical. Perhaps @BillGates and @mackenziescott, should do a collab and create an extra special layer of  ‘giving‘ to his giving pledge. Join those who commit to giving away 10% of their wealth every year for the next 8 years. They all get an extra gold star!

I have decided to use my Twitter page to celebrate people doing good stuff and call on the wealthy elite to do more. @elonmusk, you are clearly brilliant, but I think if you ran a poll, 99% of people would prefer that you used your wealth to protect planet earth, not get us to Mars. Would you like us to run a poll on WeAre8 for you?