I was reflecting this weekend on the evolution of advertising and the role our industry has in shaping society and the world. Companies spend over $550 Billion dollars globally in ad distribution and building trends that millions follow. Marketing and successful ad campaigns have been responsible for the growth of Apple, Walmart, Nestle, Coca-Cola and every brand you can think of.
‍
This got me thinking……
‍
If advertising and marketing is the voice of every brand, across every industry, then does the health of society and the planet depend on us? Do we have a bigger responsibility than we think? And if we do, is the advertising industry moving fast enough? Greta calls on us -  "I want you to act as if the house is on fire, because it is." But I fear our industry is not acting like our house is on fire. 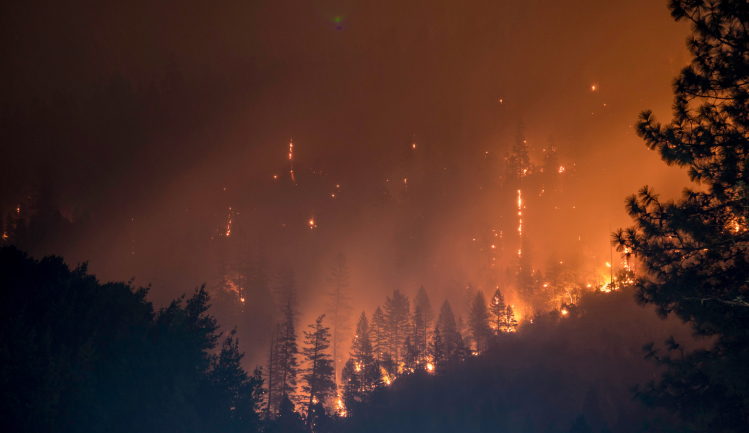 In my first company, MM Communications, I remember the moment in 1993 that I decided to tell Philip Morris we could not represent them any more. They were paying us huge fees every month, and even though I was a smoker at the time, I just could not help them get stronger. The irony was that it made everyone on our team feel so much happier and it only took 6 months until we closed the gap in our revenue.
‍
Building data company, Standard Media Index, made the problem even more striking for me. For the first time ever, we could see a clear macro picture of the advertising industry and the money that was being spent around the world. We could see how much money categories of advertisers were funneling into all channels including Facebook, and in turn, how much ad revenue Facebook was taking from the publishers and traditional media companies. So I decided to build WeAre8 - not just because I knew there was a more respectful and powerful way to deliver a video message to a target consumer, but because we have a bigger responsibility to evolve our industry in a way that economically empowers people and supports the planet. It became clear to me that Facebook was part of the problem and until we had a viable digital alternative, one that delivered better results in an ethical way, brands would not shift their spend and could not take the high ground. 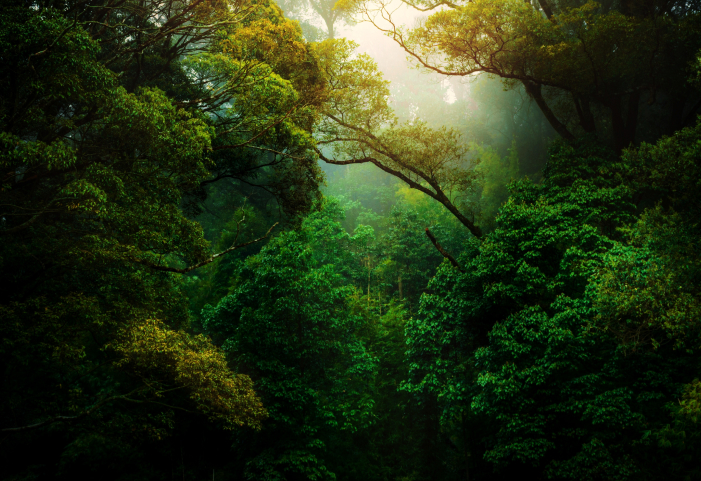 After Carol Cadwalladrs brilliant Ted speech about Facebook destroying our democracy and their influence on the Brexit outcome, it became shocking to me that Facebook did not ban political advertising. Twitter took the highground and stopped accepting political ads, but Facebook did not follow suit. Even when over 1000 brands boycotted them, they did not change their policies. What is it going to take to change this?
‍
"Right here, right now is where we draw the line.” Greta says “ The world is waking up. And change is coming whether you like it or not." So at WeAre8, we decided to draw the line.
‍
We have built double opt-in into the consumer experience, so it is ultimately an individual’s choice as to whether they accept to watch a video message from any particular brand. But we also have a responsibility as a company. Our tech means that brands can engage people for up to 2 minutes at a time and build trust, so we have a responsibility around who can use the power of this engine.
‍
Twelve Months ago we made the decision to ban oil companies, gambling, political advertising, tobacco, firearms, pyramid schemes, electronic cigarettes and anything that we felt damaged lives and society. Just to be clear, this is blocking advertisers who collectively spend over 100 billion dollars a year. Everything outside this, we leave up to the individual to make their own decision - so if Pepsi or McDonalds wants to pay you for your time and make a donation when you watch their brand video on WeAre8, it is your choice on whether or not to accept it.

The reality is that our planet has 8 years until the damage becomes irreversible. 8 years. And the human species is already suffering massively. Meanwhile, the wealthiest 1% own more than 90% or 6.8 billion people on the planet. And we know that most of the 1% care more about crypto currencies and getting to mars than they do about our precious planet earth. From every perspective, brands and advertisers need to make a stand. Greta represents the voice of all generations and all people who care about the planet: “You must take action. You must do the impossible. Because giving up is never an option.”
‍
So, I call on everyone in our industry to ban oil company advertising and commit to not make their voices stronger. If you are the creative or media agency for one of them, give notice and don’t pitch for their business. If you are a media channel, join us and ban them.  And let’s just start there. Greta inspires us - "Together and united, we are unstoppable." People are uniting, but isn’t it time we stand together as an industry too?